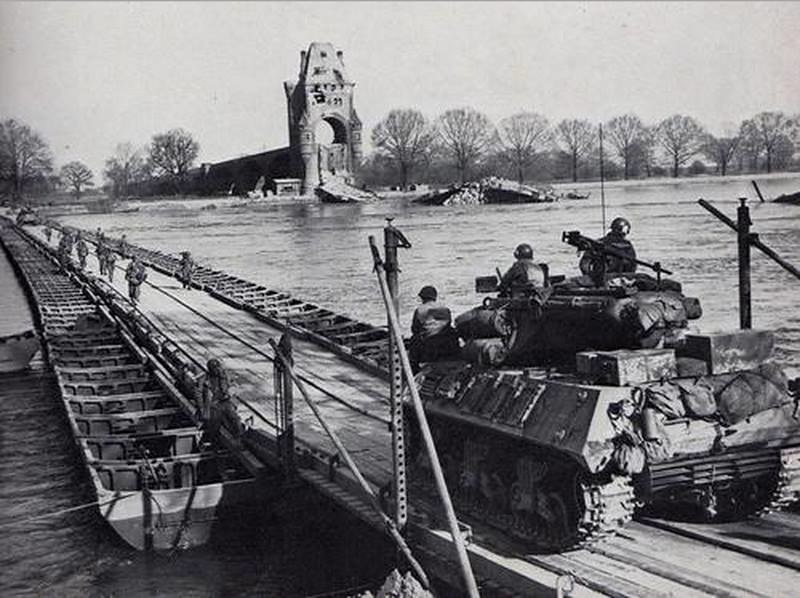 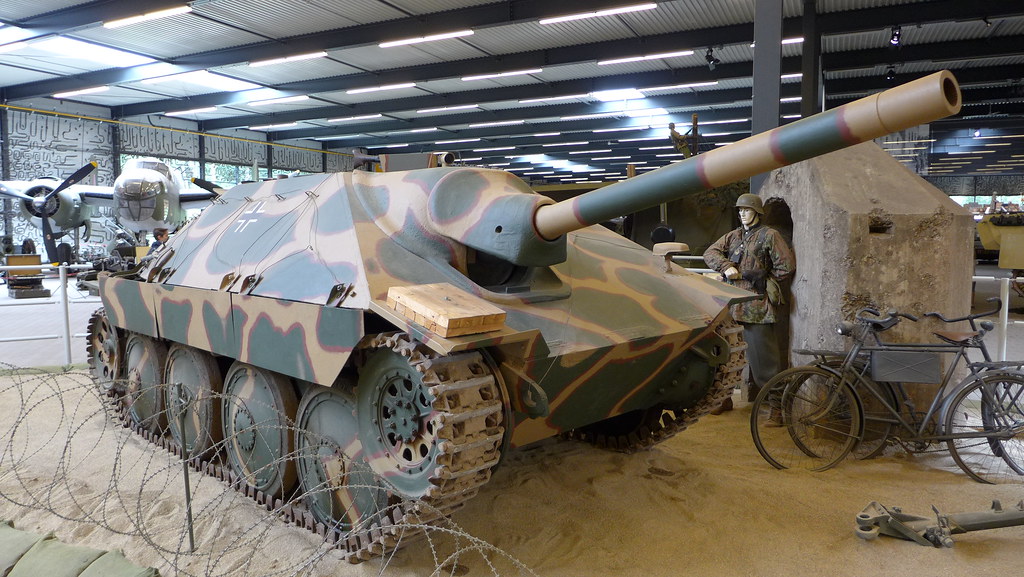 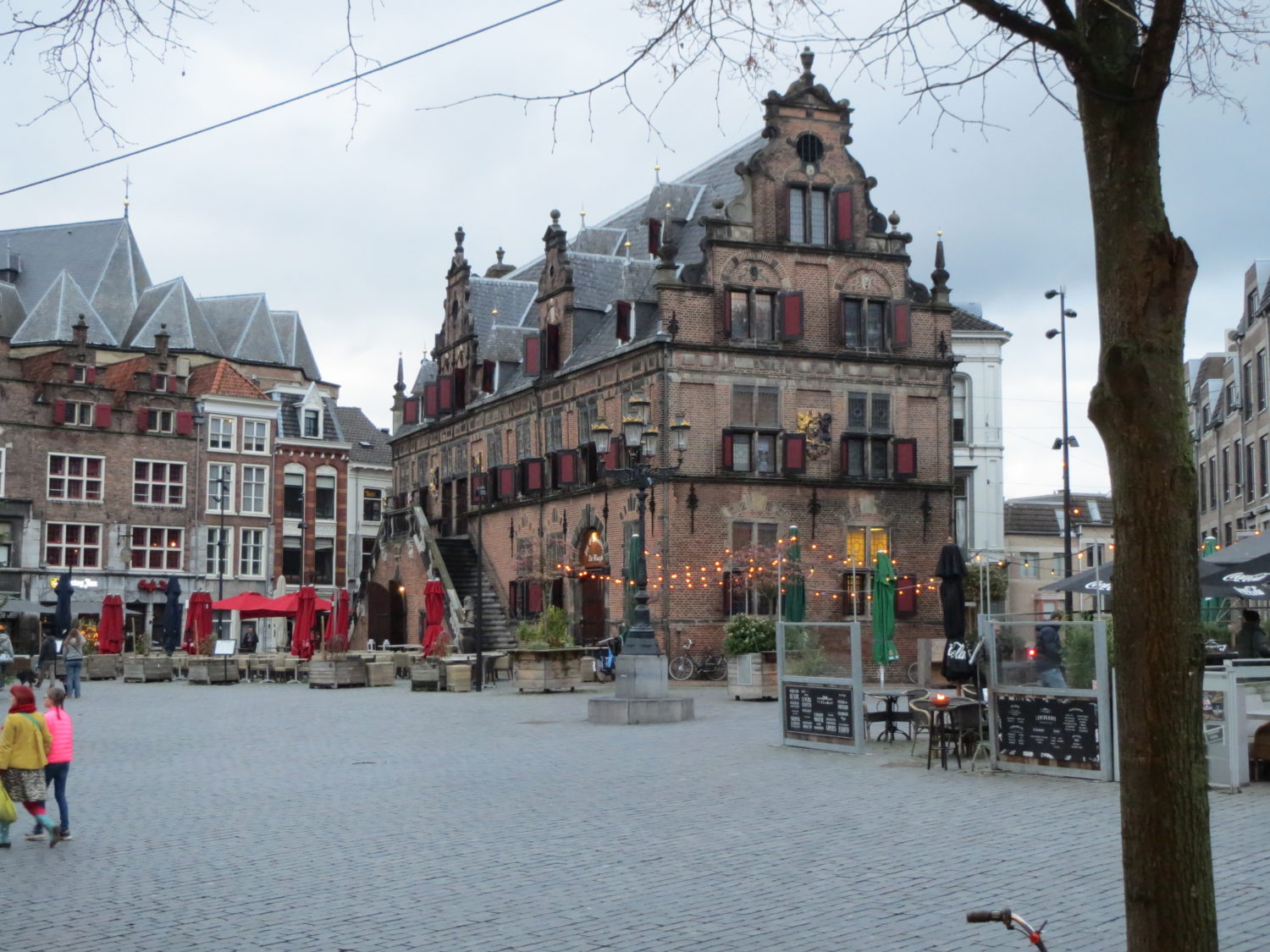 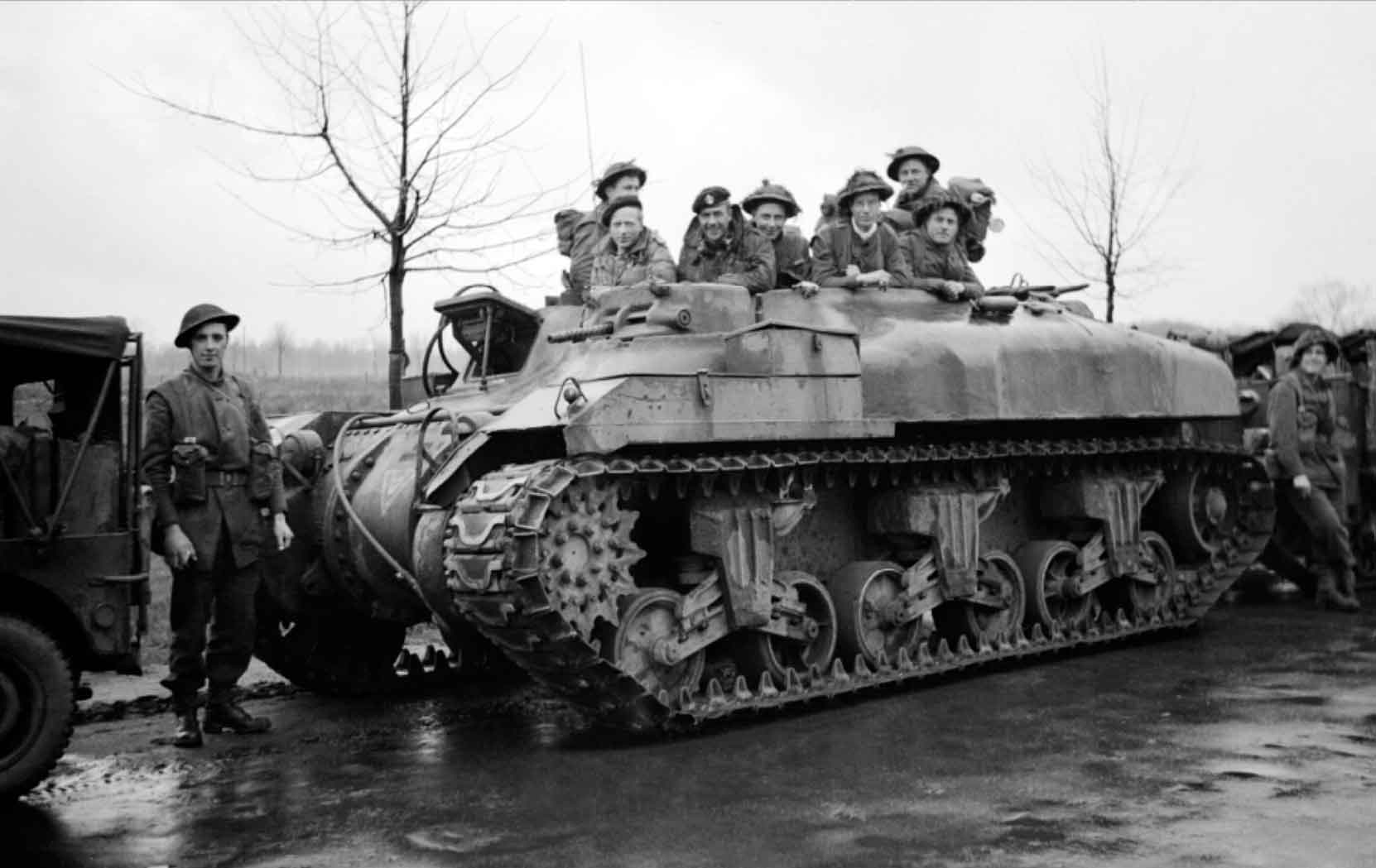 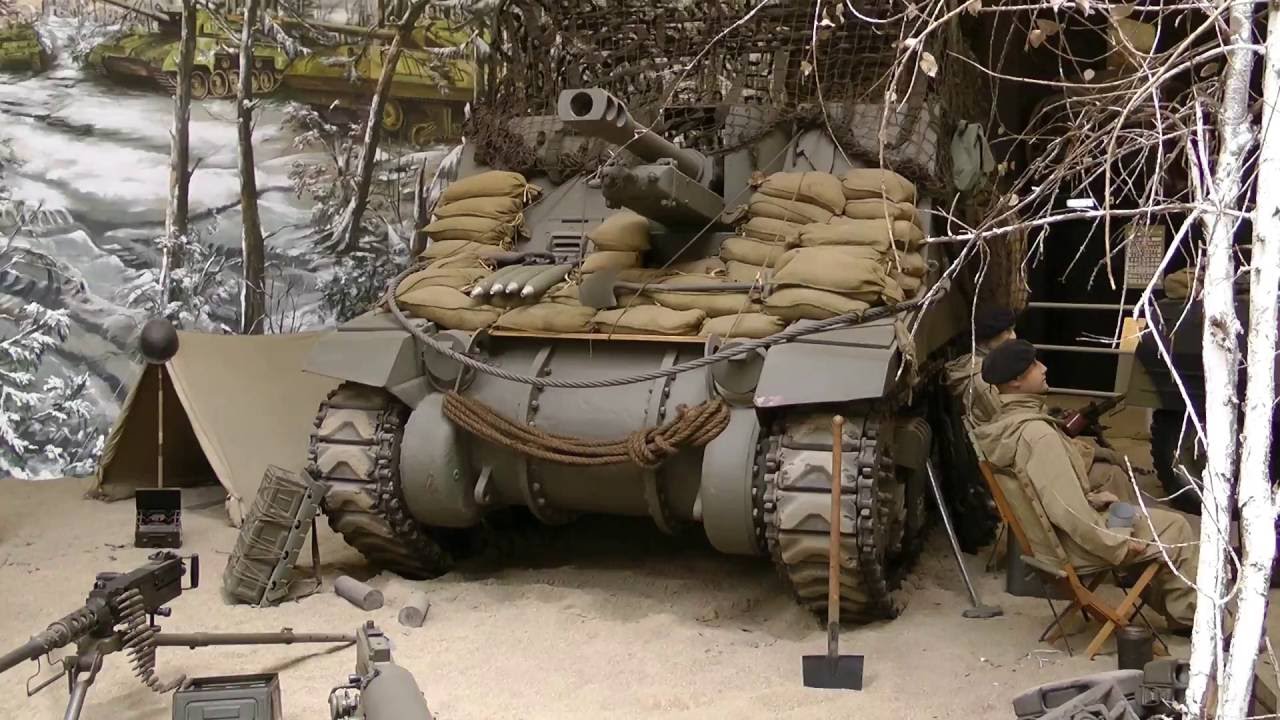 The second and final volume of the British Official History of the Second World War that covers the defeat of Germany concludes with a quotation from Sir Francis Drake: “There must be a beginning of any great matter, but the continuing unto the end until it is thoroughly finished yields the true glory.” The Anglo-Canadian armies that contributed to Victory in the West have had their critics. But these citizen soldiers, devoid of any hint of fanatical zeal, demonstrated remarkable courage and fortitude to the very end and, to paraphrase General Sir David Fraser, “without histrionics … came to know its business.”

The BCMH Battlefield Tour for 2021 will take place between 22 and 26 April and will consider elements of Field Marshal Montgomery’s 21st Army Group in the major break-in battles in Germany of early 1945 through the Reichswald and across the Rhine. In the month between the end of February and the end of March, Anglo-Canadian soldiers fought some of the hardest and grimmest fights of the War, achieving all objectives and setting the conditions for the subsequent sweep across northern Germany to the Baltic and the Elbe and the German surrender on Lüneberg Heath.

The Tour will be administered by Battle Honours Ltd, a highly regarded, ATOL protected company, well-known to many members, with Guides – Jim Tanner, Geoffrey Vesey-Holt and Philip Pratley – provided in-house by BCMH. The cost of the Tour is £800.00 per person, which includes bed and breakfast and the group dinner on the first night, with a single room supplement of £120.00. The Tour can accommodate a maximum of 25 and is not restricted to BCMH members alone, although members have priority in booking

I am writing rather belatedly to thank you for all you did on the DHF Tour to Dixmude. I have been on a lot of tours since my first one in the mid 1990's but this DHF one was different.  I much enjoyed the talks that you gave at each stand - whether on Haig, the units involved, the military situation, cemetery architecture or garden design(!).  But the main thing that made this tour special was the interaction between you and those members of the group who had real expertise - we had some really great discussions. Yet you kept us all to time and I never felt that we were rushed.  In my experience, not every guide is comfortable with this approach!  I do not want to sound patronising but I felt I should thank you particularly for the way in which you managed this aspect of the Tour - which I suspect is not easy though you made it appear so
All best wishes