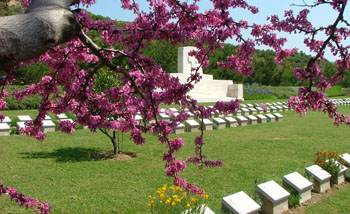 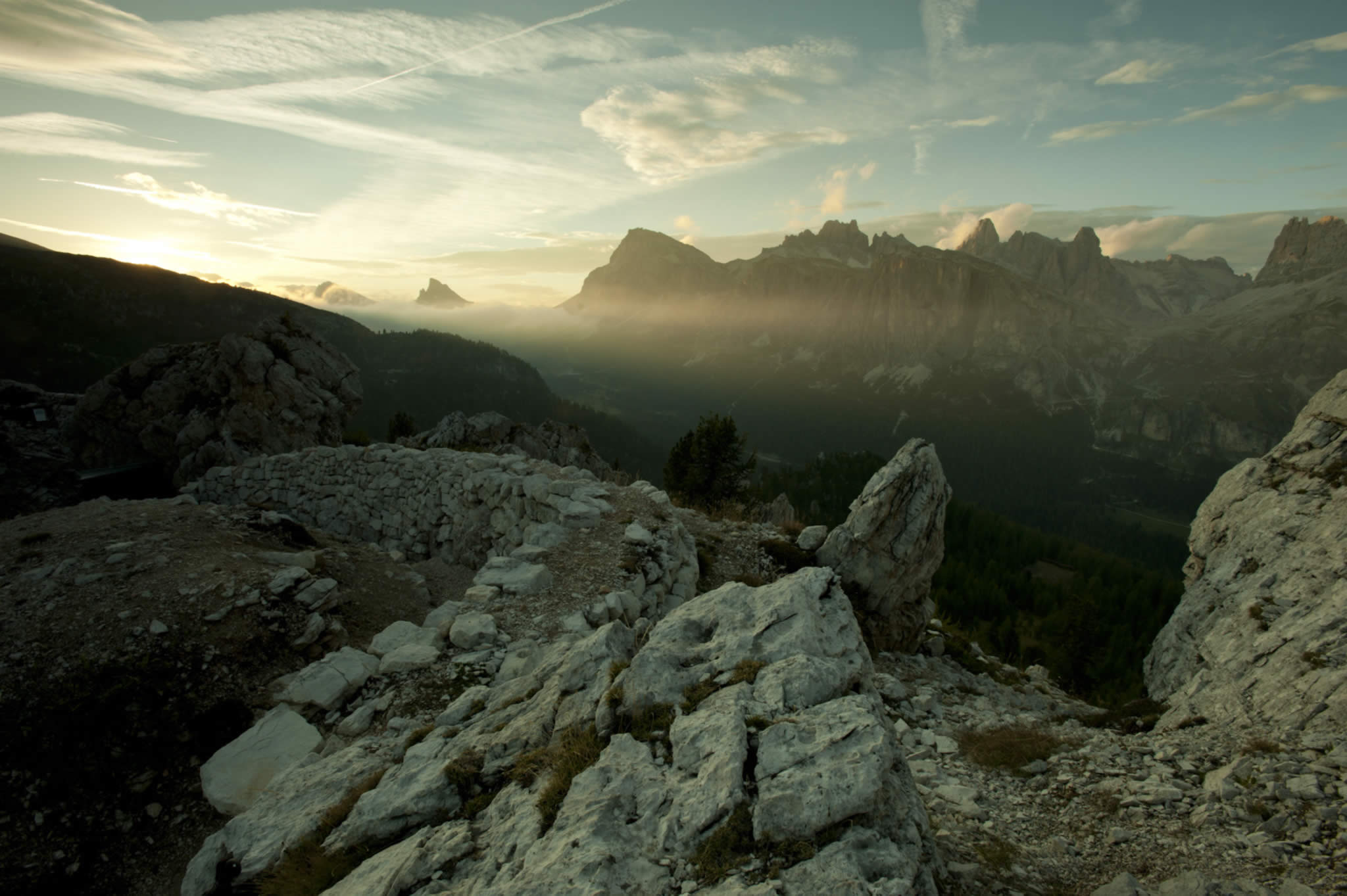 In the coming weeks we will be publishing full details of our 2021 Scheduled Tour Program, as ever it will feaure both regular destinations alongside new battlefields.
Due to the COVID-19 virus, a number of our 2020 tours were either deferred or cancelled, where possible we have added them to our 2021 Schedule
Following on from last years Arnhem tour that sold out fairly swiftly we have continued to grow our 1939-45 tours which we hope will prove popular.

Firm dates, hotel details, itineraries and prices will be confirmed over the rest of the summer, but until then here is an idea of our plans and please contact us to register your interest.

14-18 March - Walking Monte Cassino - Led by Julian including the four battles of Cassino, the Liri Valley breakout and much more

11 -15 April - Walking Artois Led by Julian & Jack Sheldon, this deferred tour will study the battlefield of 1915 with a unique perspective from both sides of the wire

2-6 May - Walking Normandy  Led by Julian Whippy, covering each sector of the landings, flanking airborne operations and the battles of the bocage, this tour offers the full story of Operation Overlord

8 -12 August - Somme Strolls - Led by Clive Harris & Rory Stephens, this overdue return to a favourite tour is back with walks around Fricourt, St Pierre Divion, Montauban, Thiepval and Courcelette
5-10 October - Walking Sicily - Led by Julian Whippy, this new tour will study the Operatioan Husky campaign from the landings to the straights of Messina

31 October - 9 November - The American Civil War - Led by Clive & Rory Stephens a welcome return to these fascinating battlefields to include visits to the sites around Washington, Bull Run/Manassas, Antietam, Gettysburg and more.

We do hope there is something above of interest, we welcome personal requests and the earlier they are received the better we can build them into the itinerary.