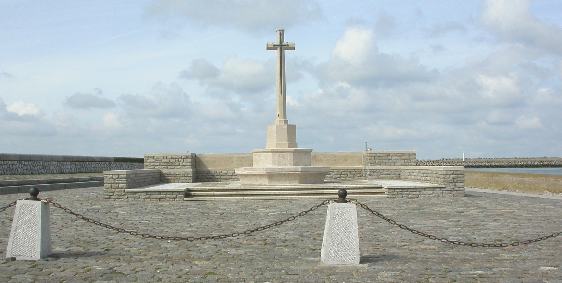 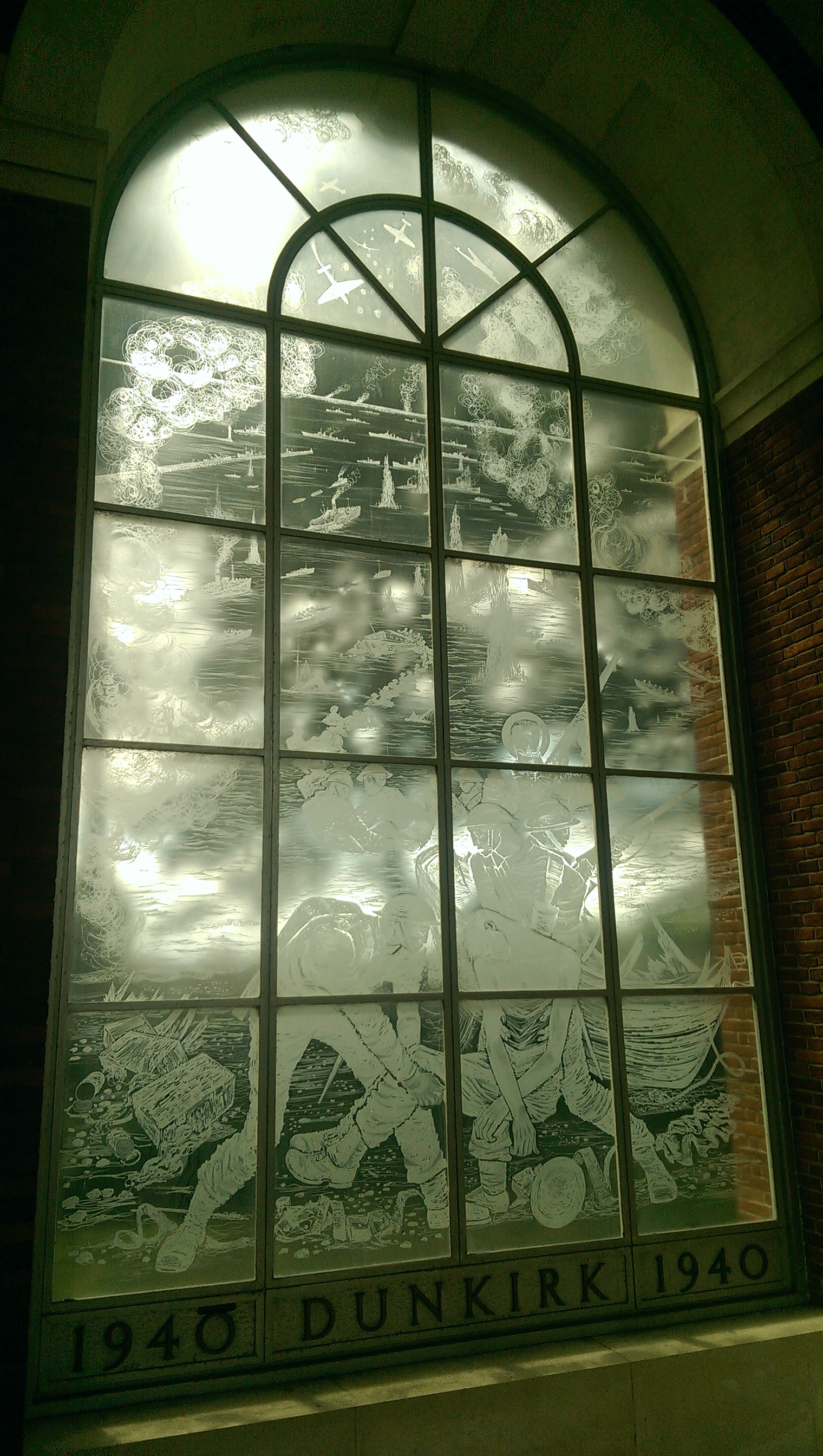 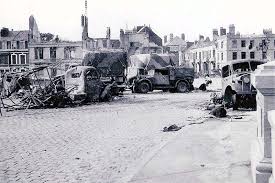 A three-night, four-day tour following the French Army and British Expeditionary Force in the North-West Europe Campaign and subsequent withdrawal to the coast, culminating in a study of Operation Dynamo, the famous retreat of the BEF from Dunkirk in May 1940.

The tour can be joined on the morning of 28th May at Stevenage Railway Station, South Mimms Services (M1/M25 junction), Ebbsfleet International Station or Maidstone Services.

The tour will be guided by military historian Dan Hill and WW2 Nation’s Lawrence Waller.

After picking up guests we make our way to Dover to visit the British side of the channel and the area from where Admiral Bertram Ramsay directed Operation Dynamo, learn the story the ‘Little Ships’, the RAF’s pivotal role and of the incredible logistical efforts which ultimately saved the BEF to fight another day. Leaving Dover, we take the ferry to Calais and on towards our accommodation in the picturesque town of Sedan on the strategically vital River Meuse.

This morning we visit a section of the formidable but ultimately futile defensive network of the Maginot Line, where we take a private behind-the-scenes tour of the incredible ‘Ouvrage La Ferte’ fort complex, which fell to vastly superior German forces in May 1940 with the loss of the entire garrison of 97 men. The afternoon sees us move back to the hills outside the village of Stonne to explore the site of a fierce tank engagement between French and arras German tanks before returning to Sedan to study the crossing of the Meuse by Panzers under the command of the legendary General Heinz Guderian. Here we re-tell the story of the desperate defensive fighting over the following weeks including the last stand made by a section of French troops defending a fortified house on the Charleville-Mezieres road, with the loss of all defenders.

Our tour today follows the fortunes of the British Expeditionary Force as they withdrew from their positions on the western bank of the River Dyle. We head south-west in the tracks of Erwin Rommel’s Panzers across the battlefields of the Great War, re-telling the story of the defensive fighting around Neuve Chapelle and the WW1 Indian Memorial which still bears the scars of the fighting which passed through the area in 1940. We also study the story of the powerful British counter-attack outside Arras which temporarily halted the German advance. We also visit the site of the infamous Le Paradis massacre where troops of the SS murdered close to one-hundred British POW’s on the outskirts of the village. Our day’s touring ends with a trip north to visit the ‘sister site’ of Le Paradis at Wormhoudt where men of Hitler’s own personal guard committed a similar war crime after being held up by stubborn resistance. Our accommodation tonight is in Dunkirk itself where we will have an evening group meal aboard the steamer Princess Elizabeth, one of the original ‘Little Ships’ used in the Dunkirk evacuation.

Our final day starts with a morning walk around the defensive bastion of Cassel and nearby bunker held by Second Lieutenant Roy Creswell and men of the and Gloucestershire Regiment who held the position against enormous odds for three days and nights against increasingly desperate German assaults. Next up we travel the same roads used by the BEF in May 1940 to explore the Dunkirk defensive perimeter itself before finally reaching the coast at Bray Dunes. Here we visit remains of the MV Crested Eagle, sunk with great loss of life whilst taking troops off the beach during Operation Dynamo. Our final stops are to the famous ‘Eastern Mole’ in Dunkirk and a private behind-the-scenes tour around the Dunkirk Museum to view some of the incredible artefacts recovered from the coast in the decades since the invasion.

I would like to thank Battle Honours for a superb trip to the D-Day shores, well organised and excellent guiding means that I now know so much more about this part of the Second World War. Thank you.