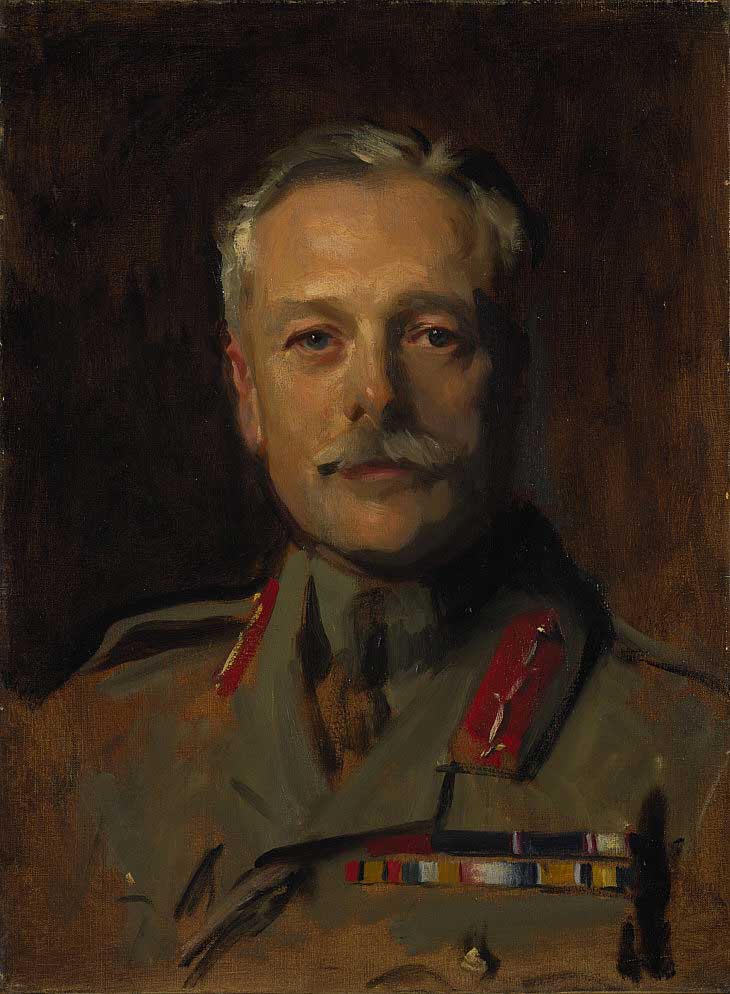 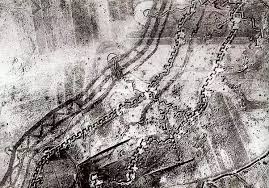 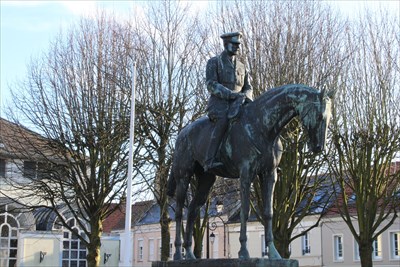 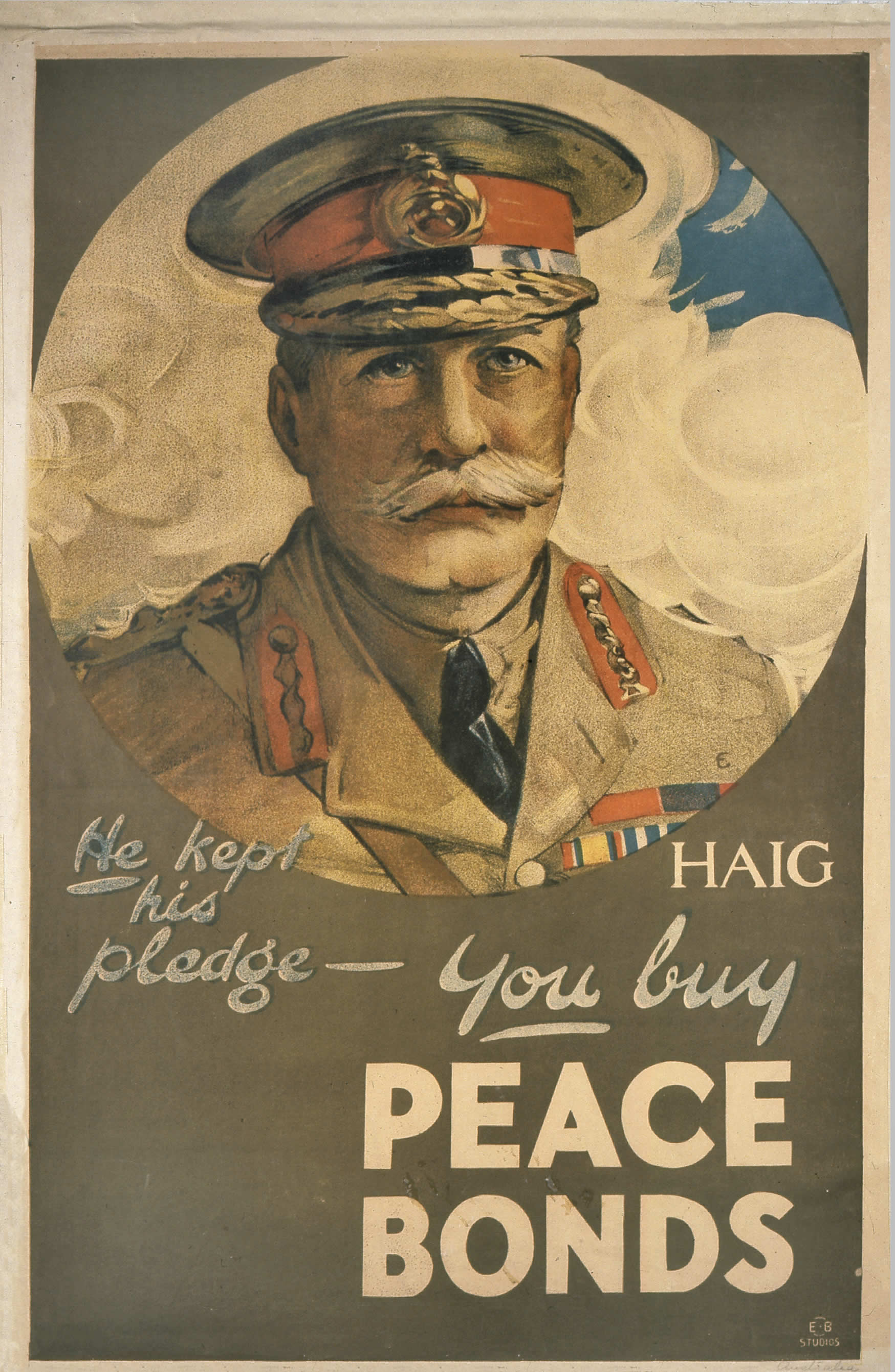 Facing the Hindenburg Line In association with the Douglas Haig Fellowship

Following on from the success of previous tours, the Douglas Haig Fellowship is pleased to announce a tour which considers the fascinating period of the German withdrawal to the Hindenburg Line in the opening weeks of 1917.
This year’s tour will see us based in the popular Hotel Beatus, Cambrai and will once again be led by Clive Harris. From the moment British patrols returned with news that the Germans had left their winter lines we will follow in the footsteps of the BEF as it crept cautiously forward in an attempt to remain in contact with its foe. The journey sees them advancing over destroyed ground, encountering fierce rear-guard actions, time delayed explosives, booby trapped positions and poisoned water sources. They then found themselves face to face with the Hindenburg Line outposts, the start of a defence in depth line, the likes of which had yet to be encountered in the Great War.
The particular focus of our tour will of course be Sir Douglas Haig.   By studying the pressures placed on him, from both home and in the field, we will consider his decision making, operational planning and eventual outcomes of commanding the largest force that Britain ever put to war. Locations visited will include Grandcourt, Peronne, St Pierre Vaast Wood, Ecoust St Mein, Croiselles, Queant and Vis-en-Artois. A visit to the CWGC Headquarters at Beaurains will complete our tour.

Day 2:  0900 – Depart Hotel for a full days study of the German Withdrawal to the Hindenburg Line including:

Day 3:  0900 – Depart Hotel for a full days study of the Hindenburg Out Post Positions including:

To Julian and Dan, Thank you so much for organising the 2015 Herts at War tour.
This being my first tour of the WW1 battlefields, I did not know what to expect, what I got was an experience I will never forget, it will remain with me as a "joy" of my life.
The tour was without doubt the most rewarding experience I have encountered.
The information, the "boots" on the ground site visits, the personal recollections, the stories of the personnel and the pace of the tour was just superb, never rushed, I never thought I would have "enjoyed" such a tour so much. The visits to the war graves was spine tingling to see the graves of so many young men, as Julian said everyone a son, brother, husband. Let's all pray for them and let's never forget them. Thank you both again.