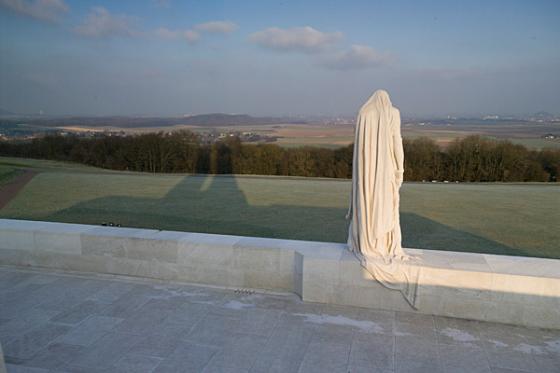 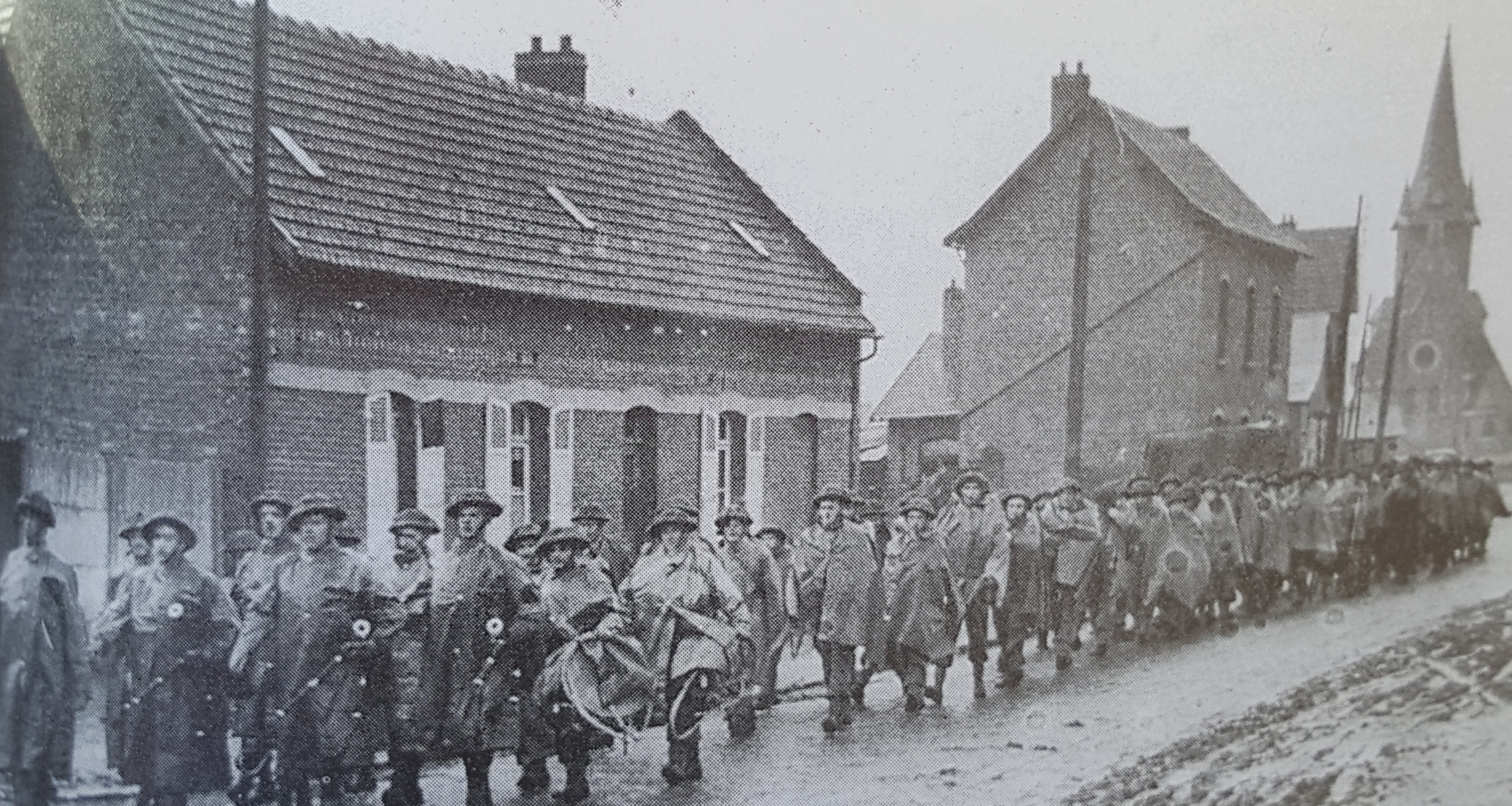 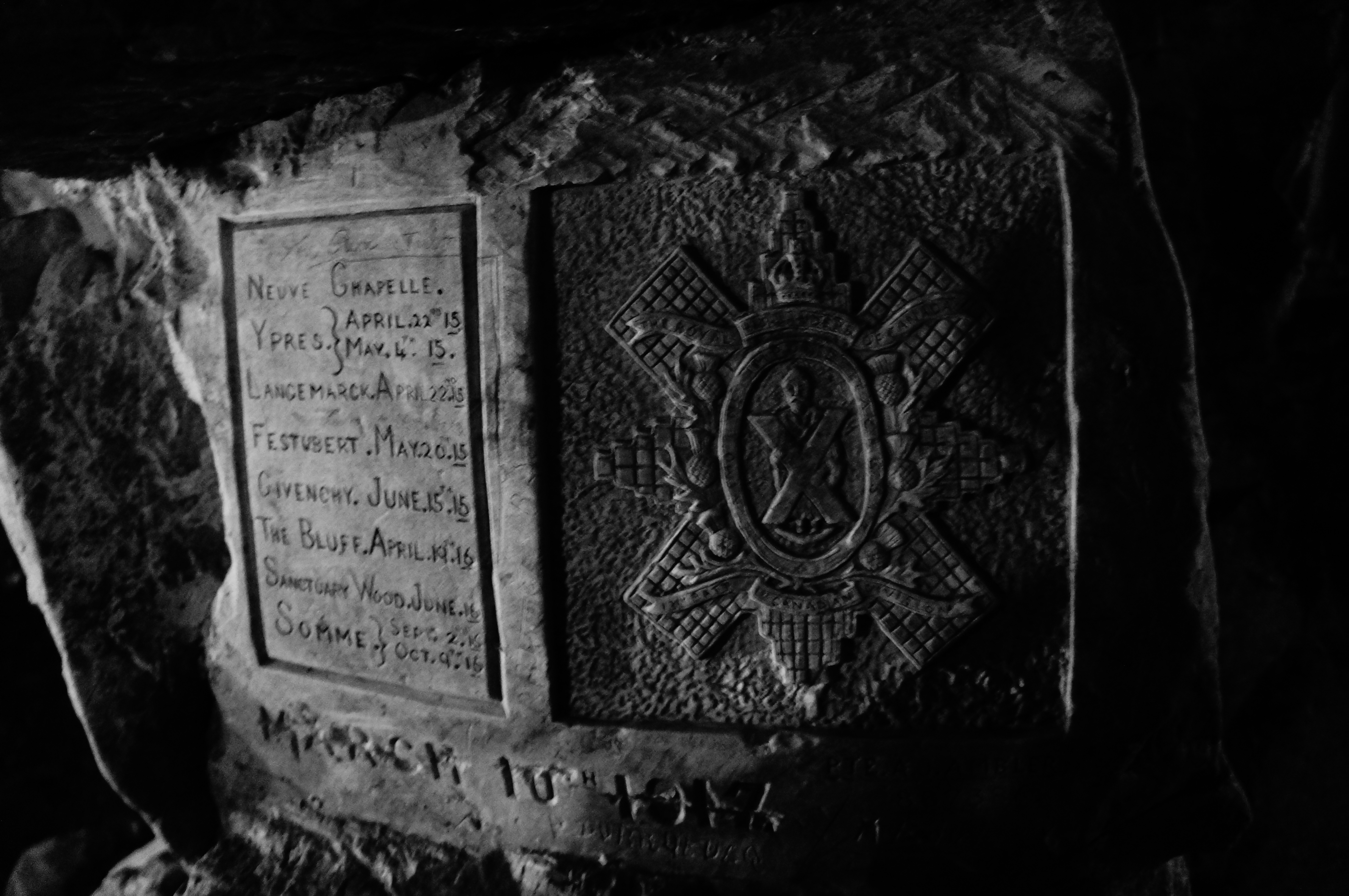 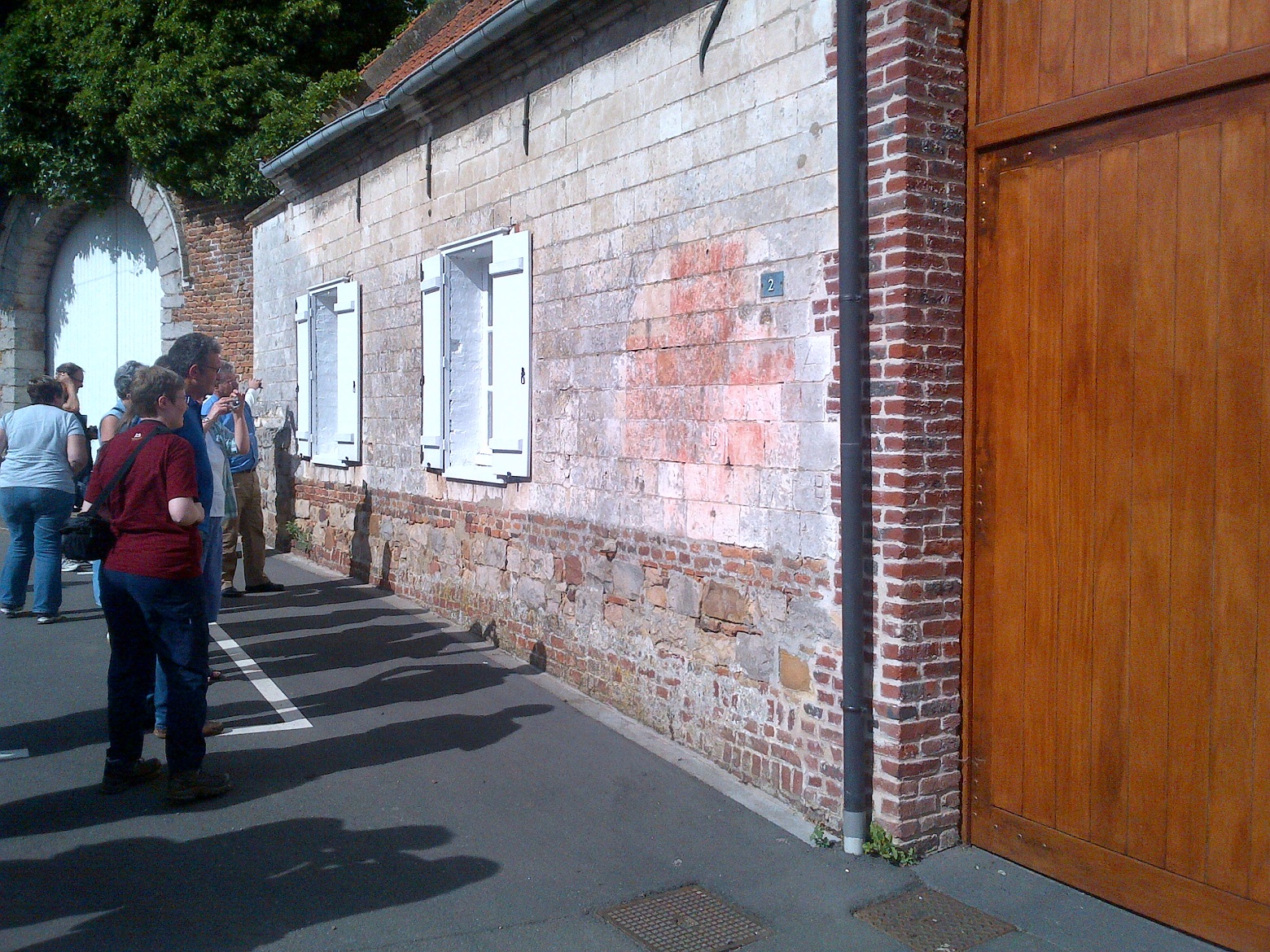 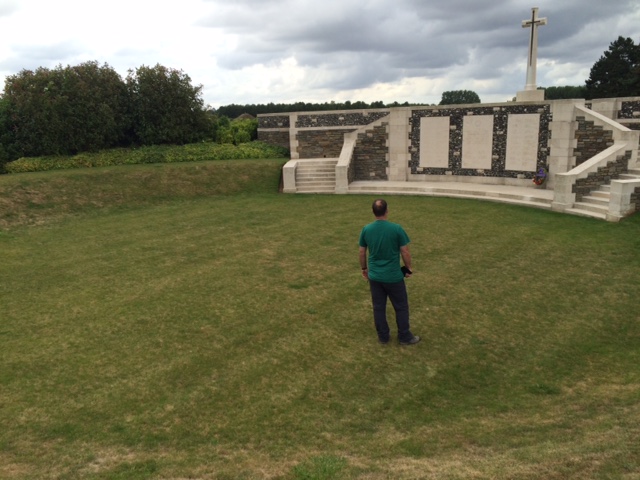 Led by Julian and Clive a study of the first 48 hours of the Aras Offensive through a series of walks from Vimy in the North to Neuville-Vitasse in the south. It includes walks across Fampoux, Observation Ridge, Cuckoo passage and much more.

With a number of associated visits, this walking tour offers a comprehensive journey across the ground fought over during the opening phases of the Arras campaign in April 1917.

Day One: Sunday 24 April
After joining the tour at Ebbsfleet we cross over to France and make a visit to the memorial at Notre Dame de Lorette to provide context for the Battle of Arras in April 1917

Day Two: Monday 25 April
Walk One - the morning follows the Seventh Corps advance between Henin and Cherisy, starting at Saint Martin Calvaire CWGC we make our war up onto the Hindenburg Line outposts following the 30th Division advance towards Cuckoo Passage, passing a number of isolated battlefield cemeteries before ending at Cherisy and the story of Sandy Turnbull of the 8th East Surrey Regiment in 1918.

Walk Two - Starting with a visit to London Cemetery just outside of Neuville-Vitasse, we move to the north and walk from Thilloy to Wancourt, specifically following the advance of the 14th (Light) Division through Tigris Lane and Hibers Trench

Day Three: Tuesday 26 April
Walk Three - we begin the day in the footsteps of the 12th (Eastern) Division as they advanced on Observation Ridge, we follow the ground they attacked over before crossing into the 3rd Division sector around Chapel Hill and ending at Feuchy Chapel

Walk Four - Beginning at the 9th (Scottish) Division Memorial, relocated from Pont de jour, we cross the battlefield towards Fampoux and passing the Seaforth’s Memorial before ending at Chilly Trench CWGC

Walk Five - Starting at Thelus Crossroads we will study the Canadian Corps assault on the Vimy Ridge, passing through the memorial park and ending at the Vimy Ridge Memorial overlooking the Douai Plain

Just a few lines of thanks to all involved in the planning and success of the St Julien Centenary Tour.
I am sending this to you as I have your email address - but please pass on to Dan, Steve and all the Herts at War team my thanks to them for organising and leading such an interesting and informative programme.  It is many years since I began to take an interest in the events of the 31st July 1917.  Gradually I have put bits and pieces together, but to be able to walk the battlefield with the experts, take part in the official commemorations and be present for the unveiling of the Herts Memorial was something really special.  I now feel I know so much more about what the Hertfordshires went through that day.  None of this would have happened but for the vision of those who gave birth to the Herts at War project and continue to give it life.
Thanks to you all for making it happen.